Killarney, a scenic town in southwest Ireland is home to the Ring of Kerry and the starting point of the Kerry Way walking trail. Hike the McGillycuddy’s Reeks, Irelands highest mountain range, board a jaunting Car to discover the hidden delights of Killarney National Park & the famous Lakes of Killarney or sit back and relax while watching the world go by.

A rugged landscape home to the Lakes of Killarney and the McGillycuddy Reeks Mountain Range, is Ireland’s oldest national park. Take a walk off the beaten path while taking in scenic views of the lakes and mountains. Look out for red deer grazing in the fields or call into the tearooms for a pick-me-up along the way.

The Ring of Kerry

Iveragh Peninsula to give it its correct name, will amaze you with stunning views of the Ring of Kerry, including Kenmare Bay, Dingle Bay and MacGillycuddy Reeks – mystical & unspoilt region of Ireland welcoming tourists for generations. Visit picturesque towns along the way such as Sneem, Waterville and Glenbeigh.

The Dingle Peninsula stretches 30 miles (48 kilometres) into the Atlantic Ocean on the south-west coast on Ireland’s Wild Atlantic Way. Take in top attractions including Ferriter’s Cove, the Gallarus Oratory and the Blasket Centre. Life seems to tick by at a slower pace in the local postcard-ready villages. Admire views over the Slieve Mish Mountains and Mount Brandon – Ireland’s second highest peak. Take the famous Connor Pass on your way back to Killarney.

Arguably the centre-piece of Killarney National Park, the museum can be accessed through a guided tour to experience the interiors dating back to the 19th century. The house s an ideal base from which to explore the National Park and surrounding landscape.

Walk the Gap of Dunloe

Walk amongst beautiful lakes and magnificent Kerry Mountains, depending on your pace the walk will take anywhere between 2 to 3 hours, depending on pace. The dramatic scenic backdrop throughout the walk is well worth the effort, especially on a sunny day.

Book your spot to discover Killarney the old-fashioned way – in a horse-and-carriage tour. Local knowledgeable drivers will bring you to places of interest and talk you through local history. Stop along the way to take photos and take in the breath-taking scenery.

We have an excellent selection of hotels and serviced apartments throughout Ireland. 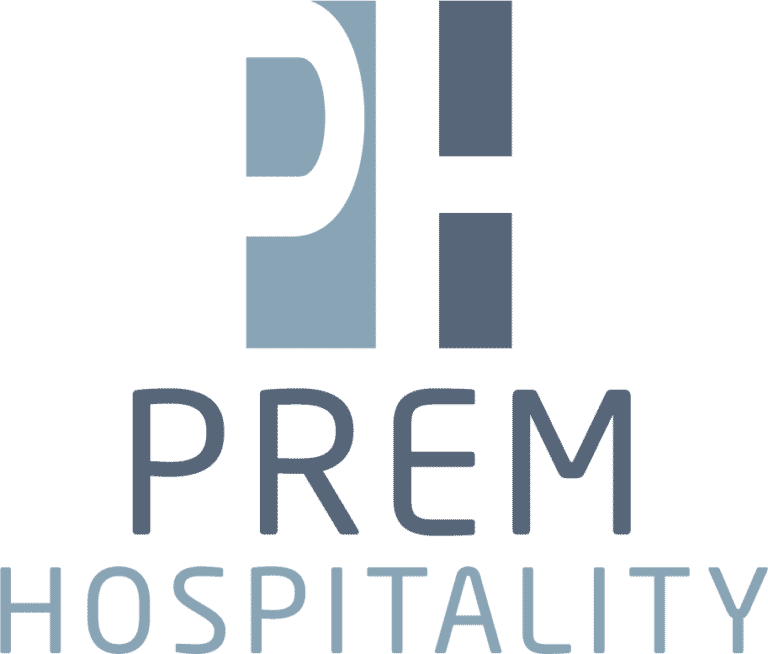